Terry has been in the business for 23 years and throughout those years he has attained a wealth of experience. He started out in the business in 1992 and in 1993 secured his first summer season in Blackpool and has been performing there every year since. He regularly performs at The Talk of the Coast (Viking Hotel), The Cliffs Hotel, The Claremont Hotel and the Bloomfield Working men’s Club. Terry has also worked in theatres all over the north including The Grand Theatre Blackpool.

His popularity and success is not just limited to Blackpool, but he has had great success in clubs and varied venues all over the country and obtained a great reputation as one of the best after dinner comedians on the circuit. One of his strengths in comedy is to deliver good clean material with impeccable timing.

In December 2013 he was extremely proud to be asked to perform at St James Palace in London by appointment of the Duke and Duchess of Gloucester in the State Apartments for the Not Forgotten Association.

Over the years Terry has built up a reputation of being one of the busiest and most sought after comics on the circuit and has earned the respect of many of his peers as being a very funny man having a repertoire that is suitable for all manner of functions. 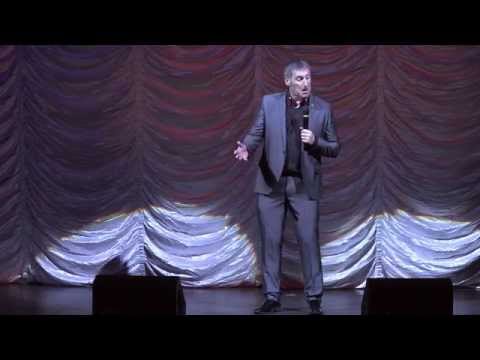